Water level and flow are still a little above norm with clarity and temp about what we expect in the winter on the river.

I have spent as much time on the ice as in the boat over the past 10 days.  A mixed bag of results on both fronts.  Last week I spent some time on the Mississippi River backwaters and also up to Red Lake.  I won’t give a ton of details on those fronts but the bite in both places was decent if you worked at it a bit.  One thing to note from north to south was don’t overlook a set line of some sort when the bite gets tougher.  A minnow on a bare hook with a split shot swimming under your choice of rigs (tip down, bobber or whatever will hold it off the bottom) has been the best producer wherever we fished.

The river bite has been generally slow but still fish to be had.  Yesterday we found a couple fish willing to hit plastics drug slowly upstream but our best producer was flukes of some sort held motionless on the edge of deeper holes. It seems the fish will hold in deeper water and come up on the edges to feed at times during the day.  We caught fish on a variety of baits…..still was the key.

Below are a variety of pics from the past few days.  First three are backwaters panfish…next is Red Lake Walleyes and last is pool 4 from yesterday.

The next report will likely be the 2018 wrap up.

Happy Holidays to all! 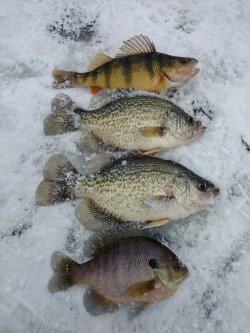 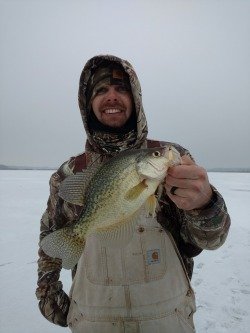 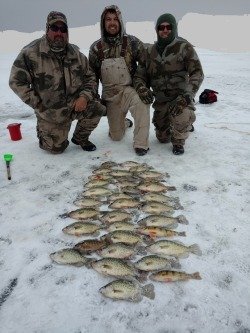 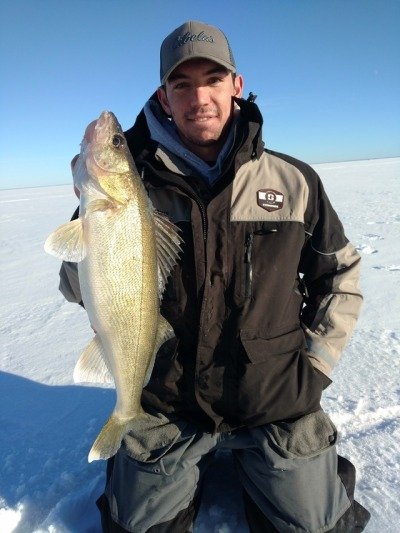 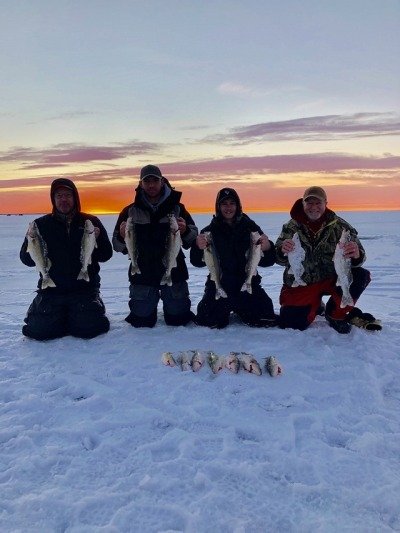 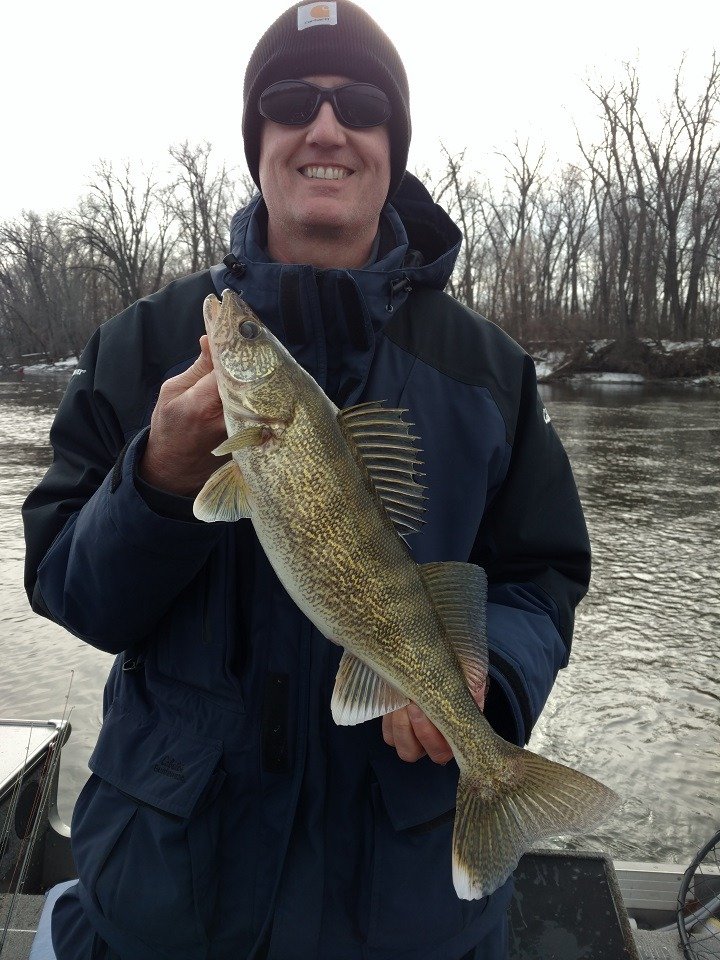