Fishing this week was overall very good.  We fished the lake early on and moved into the river later in the week as the water came down.  While in the lake we used leeches/crawlers on three ways to get bit. Color or bait didn’t seem to make a lot of difference you just needed to be on the spots at the right time. When the fish turned on they bit leeches and crawlers but windows were short and not constant.  We had to fish through stretches where we caught nothing but short fish to get to the short windows where better fish would bite.

While in the river things went as expected with the water receding and the river banks starting to reappear.  Fish were really aggressive inhaling crankbaits or getting them sideways in their mouth even when pulled at high speeds.  Not many lost fish when they are hitting baits with that much aggression.

Very good water clarity most everywhere is another key factor to our good bite. No barge traffic is the leading factor in our cleaner than normal water.  They will start running again this week per reports by people in the know.

We should have a pretty good run ahead of us barring any heavy rains.  Fish seem to be pouring out of the flooded areas back into their summertime haunts in the river.

Pics below include Mike Melom and Bob Folgate in the first three. All from the lake on crawlers and leeches.

The last four are all river fish from mid to late week. Jack Fehr, Keith Kiser, Sheryl Curl and Clay Gronen got in on the fun of a few big fish and a great numbers bite as well.

I have a pretty busy schedule ahead but do have a few days open the last week of June and right before the fourth of July for anyone interested. 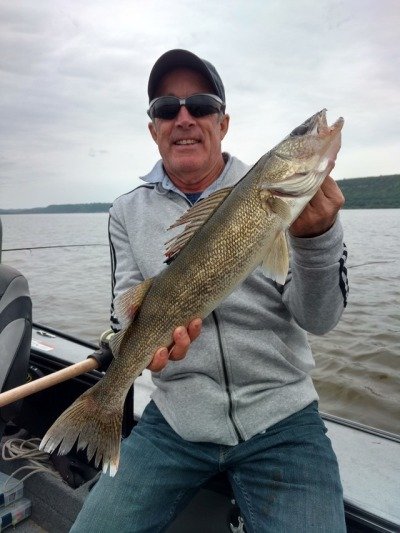 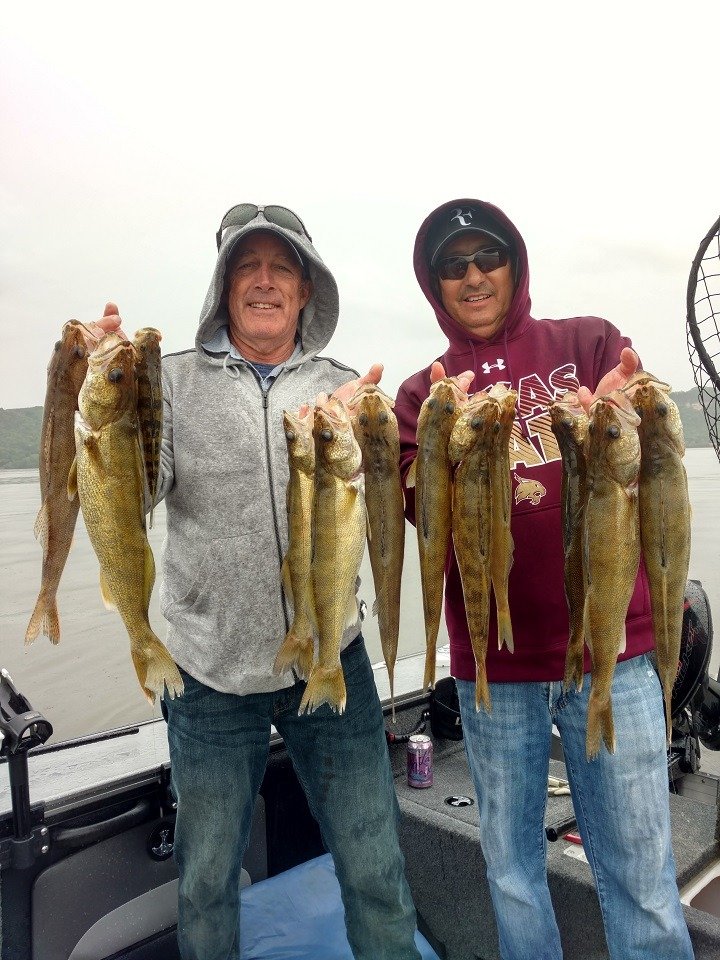 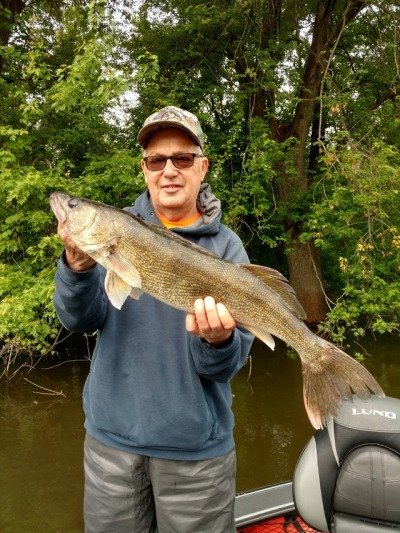 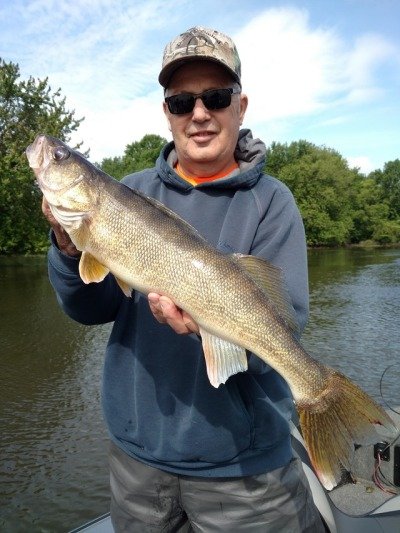 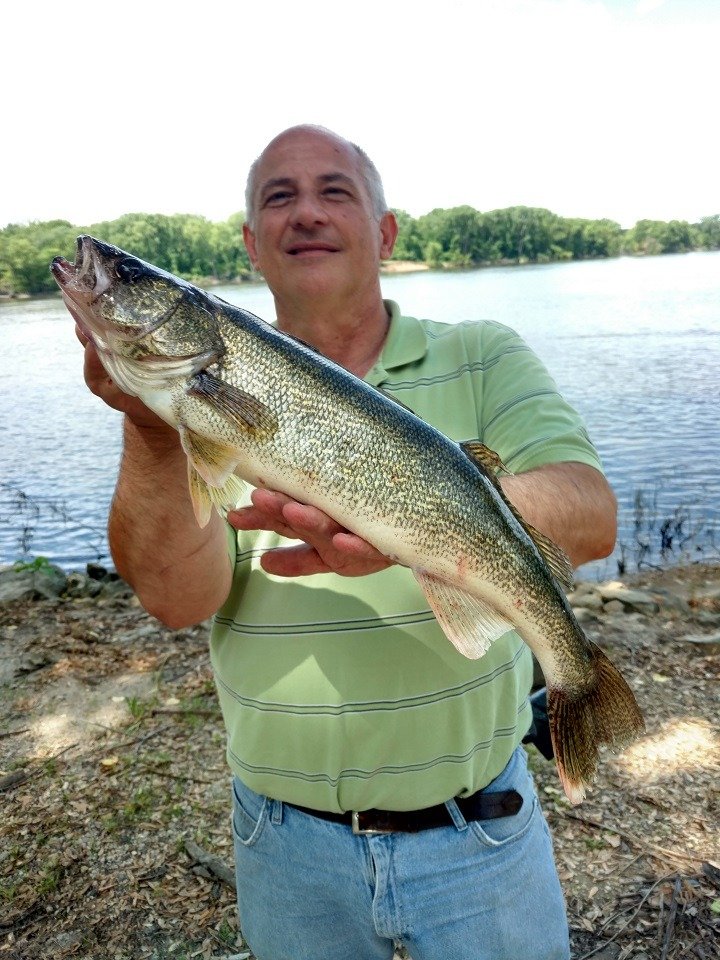