We spent all week in the lake just to get away from quickly rising water in the river that had marginal clarity.  We ran a mixed spread so to speak with a couple lead core rods in the mix while trailing a hard line rod farther back in the spread. This gave us good separation between rods and also let us cover the break we were running very efficiently.

Most of our fish were in 14-18 fow and bit really well at some point and time each day.  We did have a couple spurts where fish were a little slower but overall the bite was very consistent all week.  We were catching mainly saugers but had a walleye show up in our catches every now and then.  Many saugers in the 15-18” range with a few that broke 19 as well.  We were really forced to stay on this bite most of the week due to the conditions in the river and the wind that forced us to stay in areas that were at least fishable.

Jointed #5 Raps in various colors were our best producers but when fish were really in the mood I’m sure there were many baits that would have done the job. Most all fish were full of shad that are really abundant and congregating in huge numbers in certain areas.

In pics below you will see Bryan and Kathy Pieper in the first few.  John and Brant Ross who were in on Tuesday.  Matt Feldman, Tim Hugemann and Bill Burke round out the rest with more saugers and a nice eye.

My hopes are to be back in the river this coming week as I’m sure we have had a bunch of fish move up river with the sudden cool down along with all the heavy flow in the upper end. 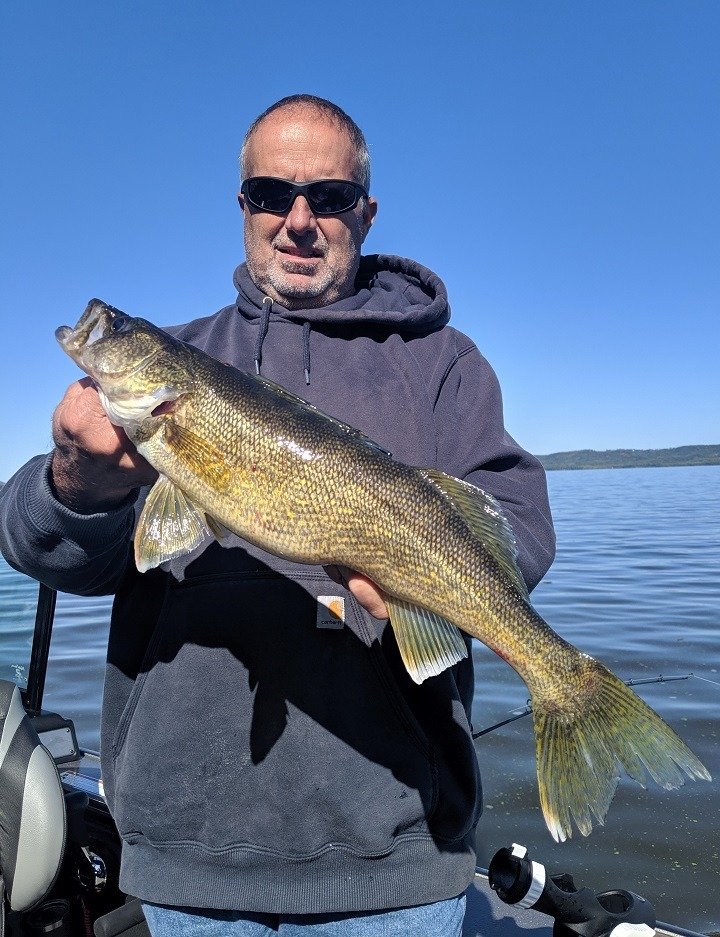 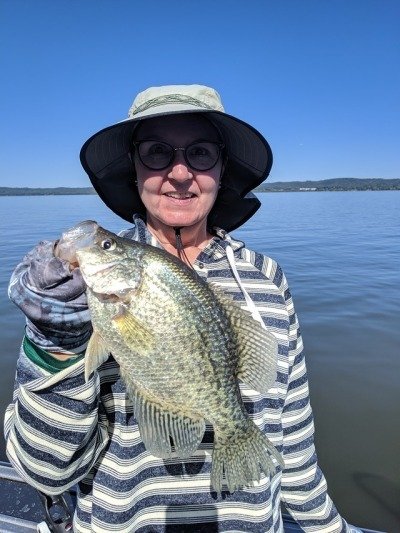 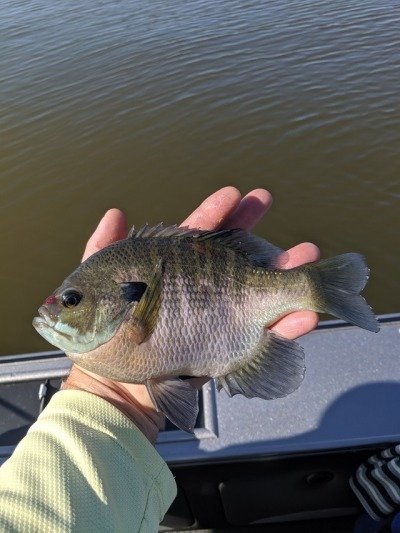 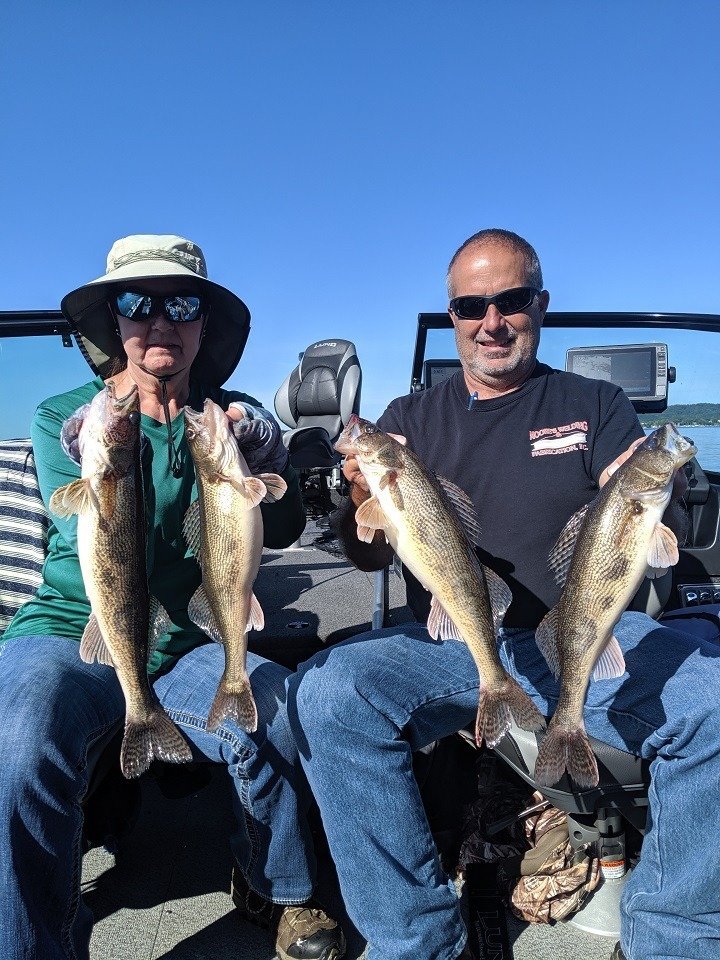 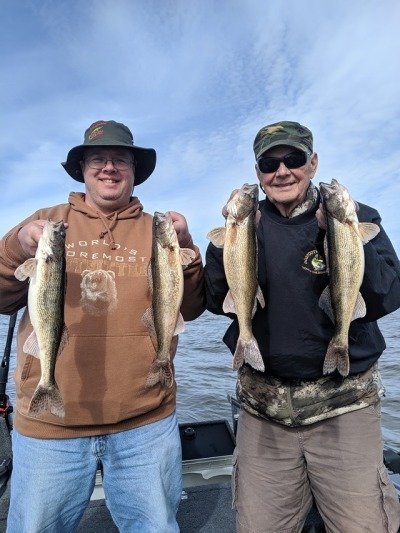 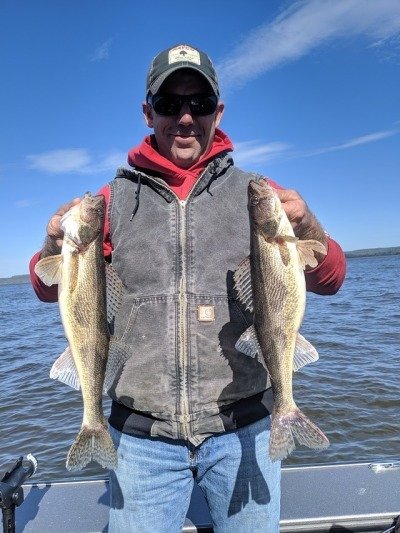 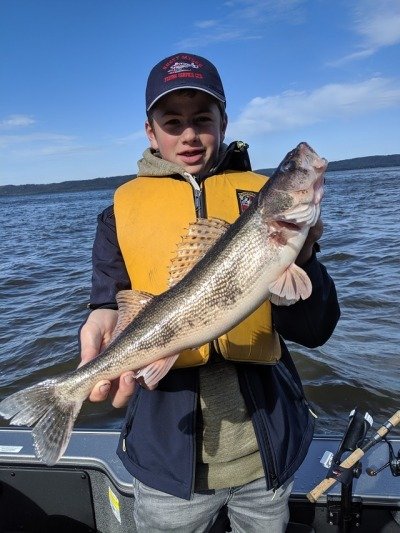 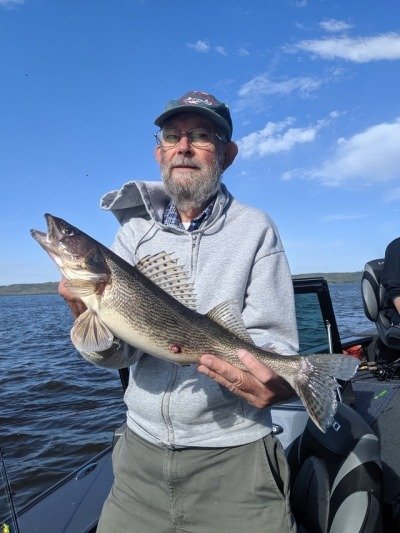 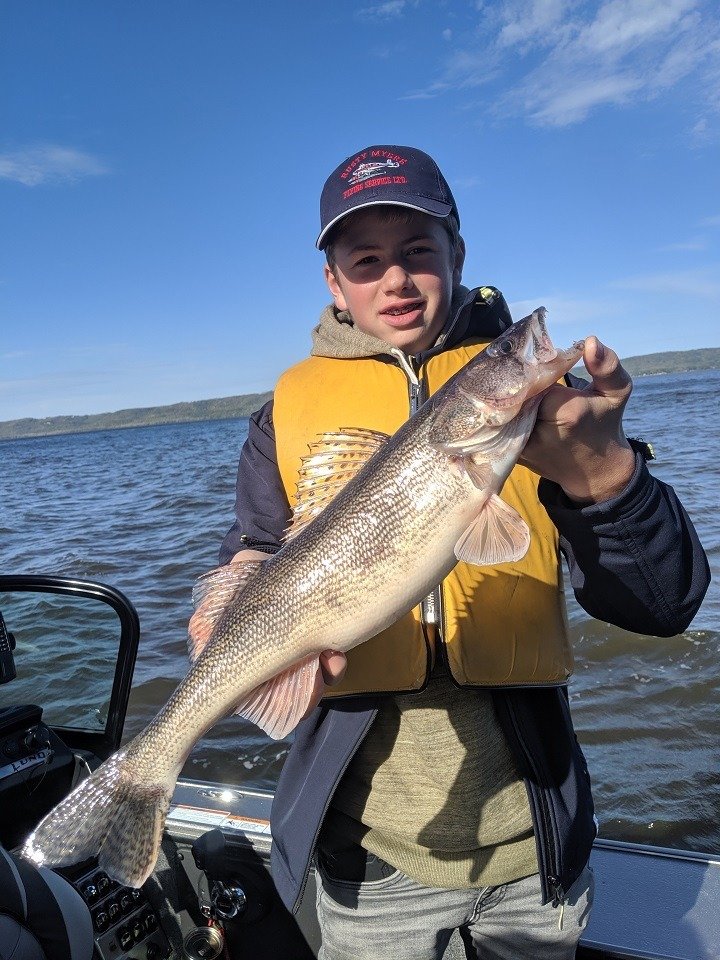 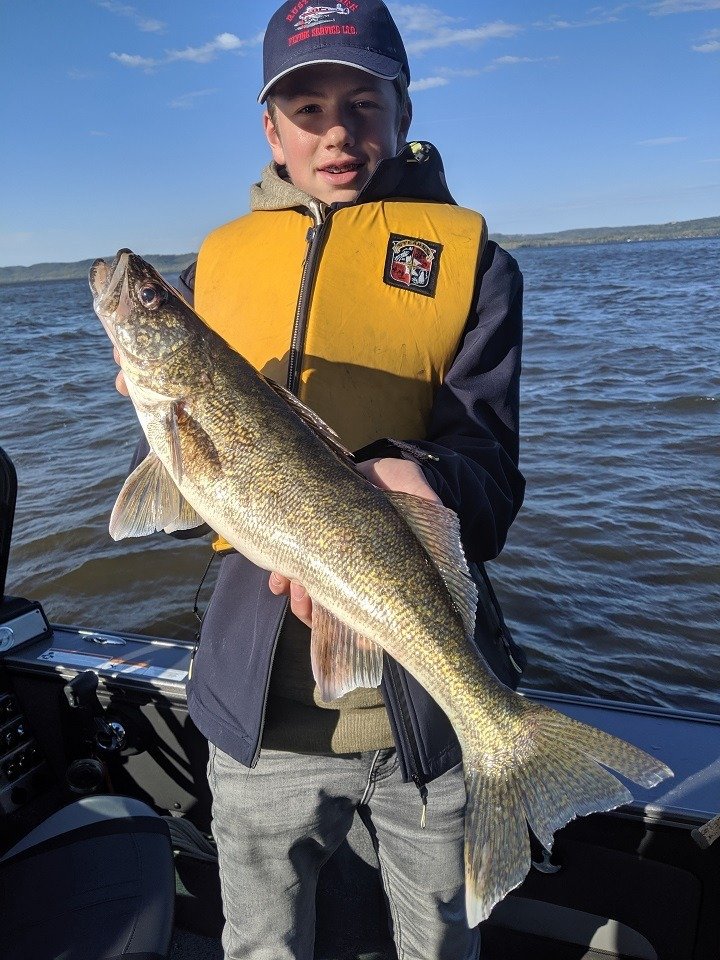