Level is still about 3 feet high for this time of year and flow is still up as well.  Water temps are quite cold due to the high flow.  The power plant is still operating at 100% so the high flow is driving the low water temps.

I have not been out in the last week as I have been out of town.  I did make it out right after Thanksgiving for a short day with Bridger and Denver.  We found a really good bite for the few hours we were out.  We all needed a river fix and were able to scratch the itch rather quickly pulling plastic baits slowly upstream.

As I was posting the picture of Bridger from our trip I looked back a few years and found another from 14 years ago.  Great to see him still have the passion for the river and outdoors in general after many years.  It also showed that even though the people change, the fishery in general hasn't changed much.  I know some will argue that the river isn't what it used to be but as I look back after my 15 years of guiding on this piece of water I see a fishery that hasn't changed much.  I am still amazed at the number and quality of such a wide range of species.

It looks like a little warm up coming towards the end of the week so we will be able to get back after it without freezing to death.  It is still not too late for a gift certificate for that hard to buy someone on your Christmas list.  I can still get one out this week and have it to you in time for it to make it under the tree. 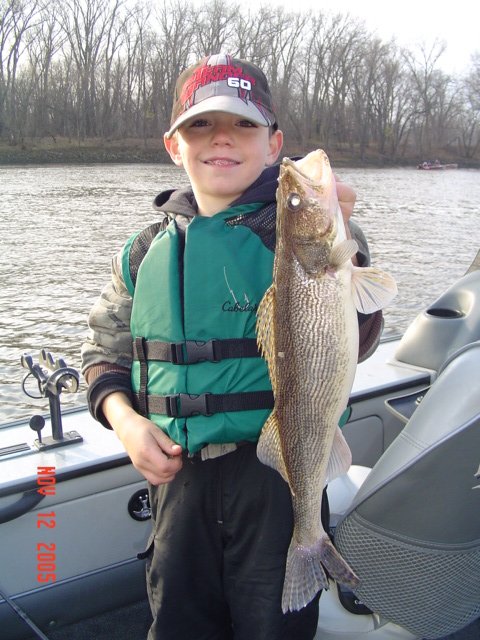 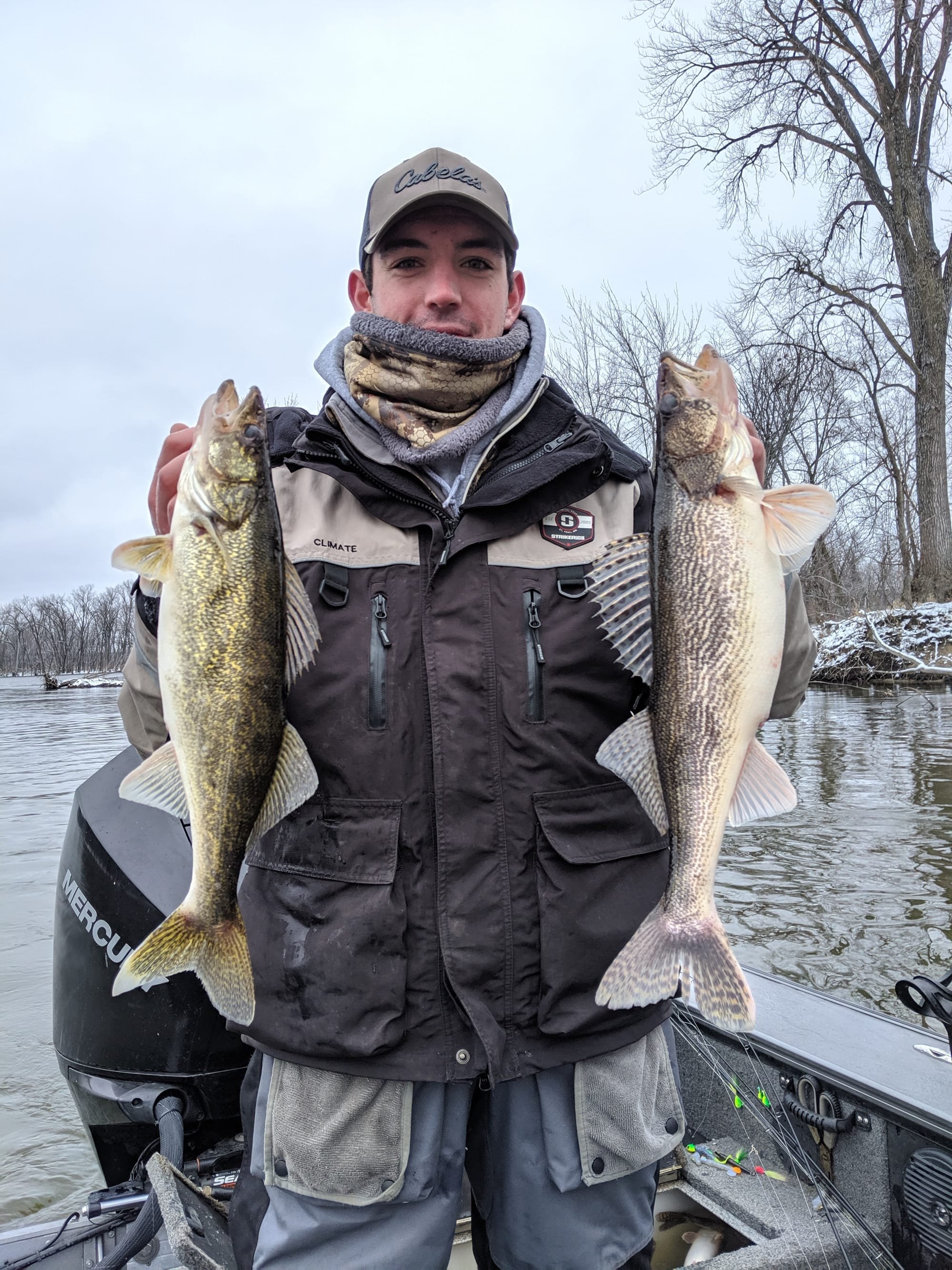