Water level and flow are steady but water temps are starting to fall.

Conditions on the river are largely unchanged since my last report other than water temp.  We have gotten past the summer peak and are starting the fall cool down.  It appears after looking back at the last few years that it is just a little earlier than normal.  Typically we hold in the seventies through August and usually the first part of September.

I was off the river last week (more on that later) but the bite at the start of this week was pretty good considering we were a bit limited with the gale force winds on Tuesday and Wednesday.  Dragging jigs is still pretty good but crankbaiting was the way to get bit when the winds blew too hard to affectively control the boat to drag a jig.  Different baits at different speeds depending on the area, current, depth and structure.  Pretty good numbers and some bigger fish as well.

The panfish bite is also good and should continue to get better on the upper end especially if water levels stay somewhat normal.  Bluegills are plentiful and their average size is great. Crappies are starting to show up too and we will start to target them specifically in the coming weeks.

Bridger and I spent last Monday on Green Bay with Lynn Nyklasch. He owns and operates www.fishinpal.com guide service in Wisconsin.  The first six pictures are a sample of what we caught while fishing with Lynn.  Lynn has a spinner/crawler program that he has refined over time that is really effective and not only that is a great guy to spend a day in the boat with.  If you’re headed that way give him a call and line up a trip…262-370-6771

The last few pics are from the first part of this week and show that we have a few good ones on the river as well…Rick Brown, Jeff Werneke and Tom and Kathy Kinney are shown with a few from the last few days. 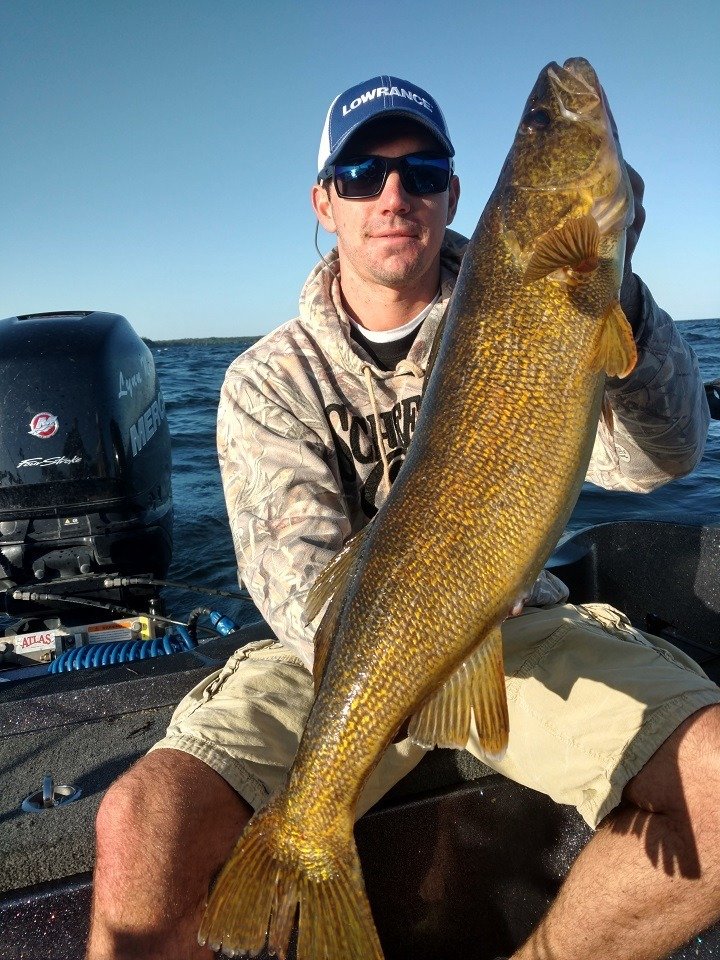 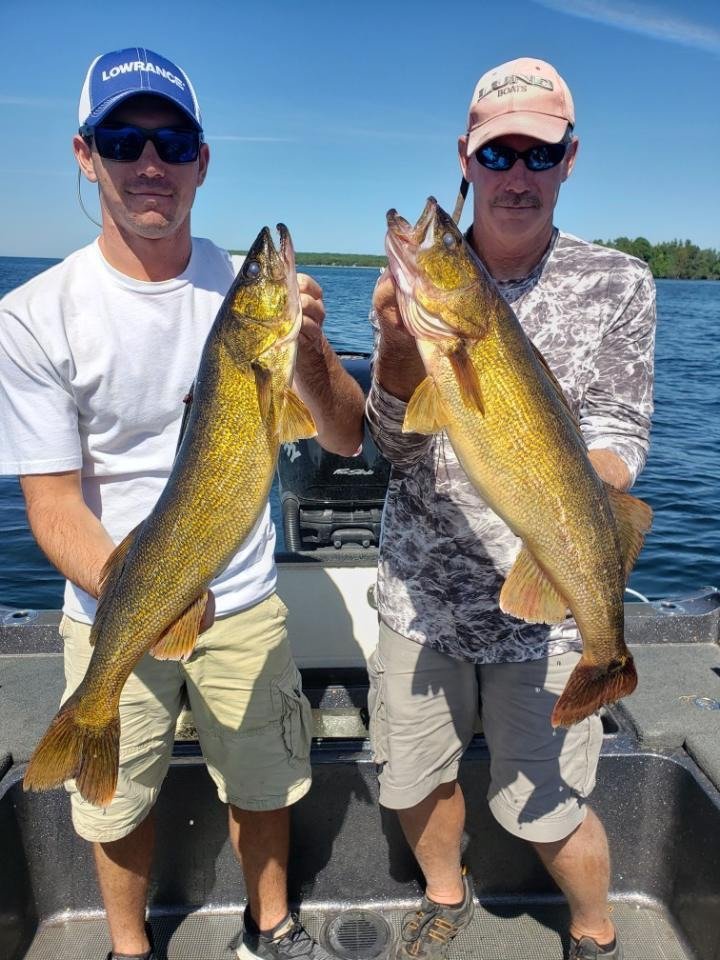 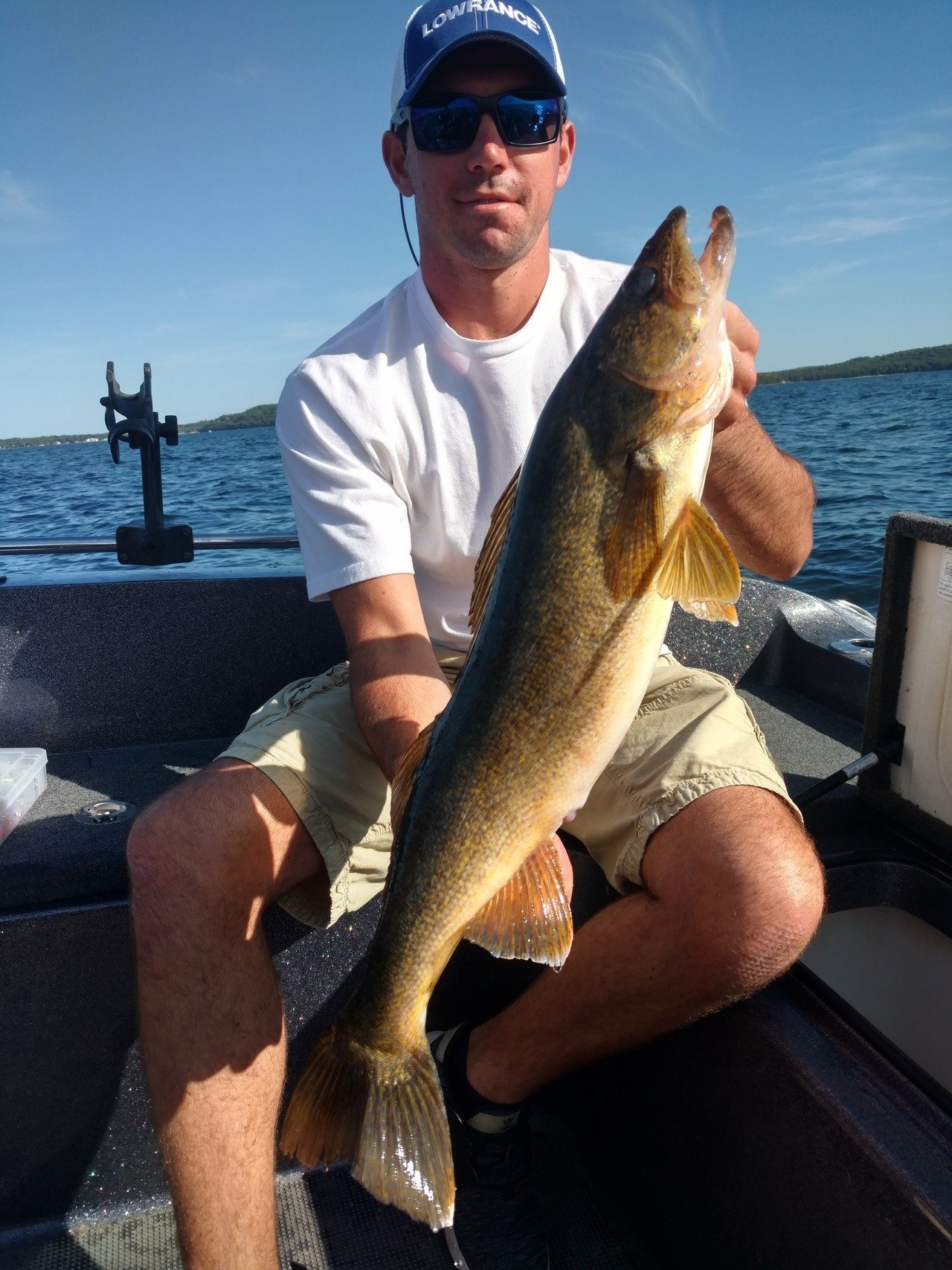 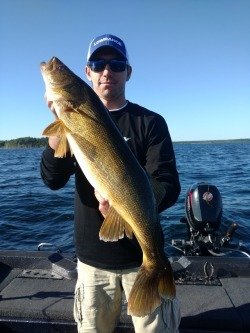 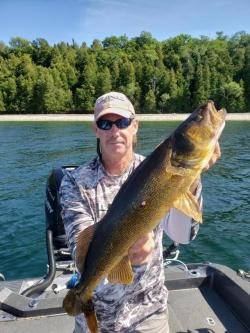 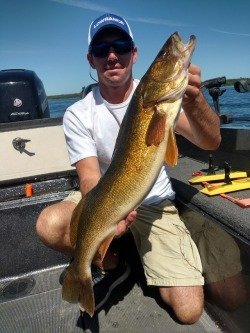 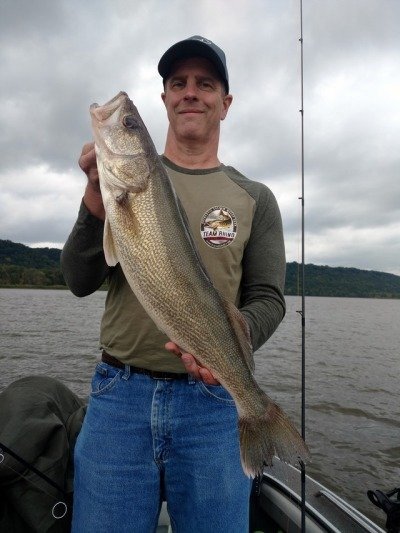 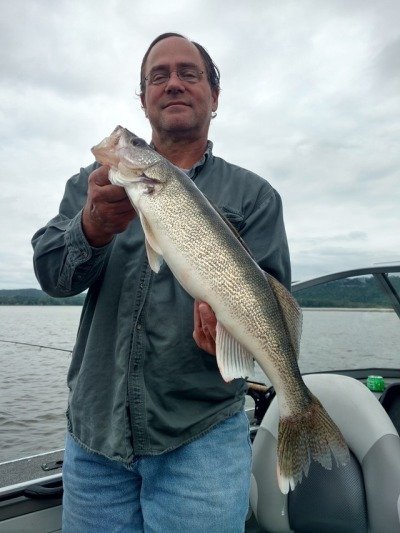 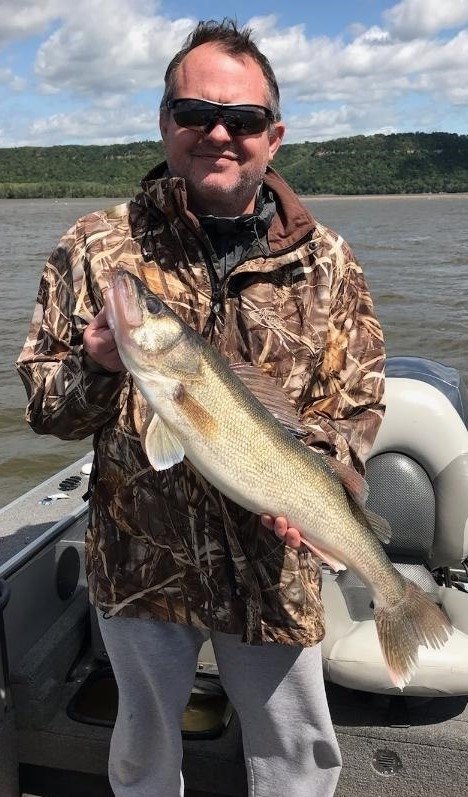 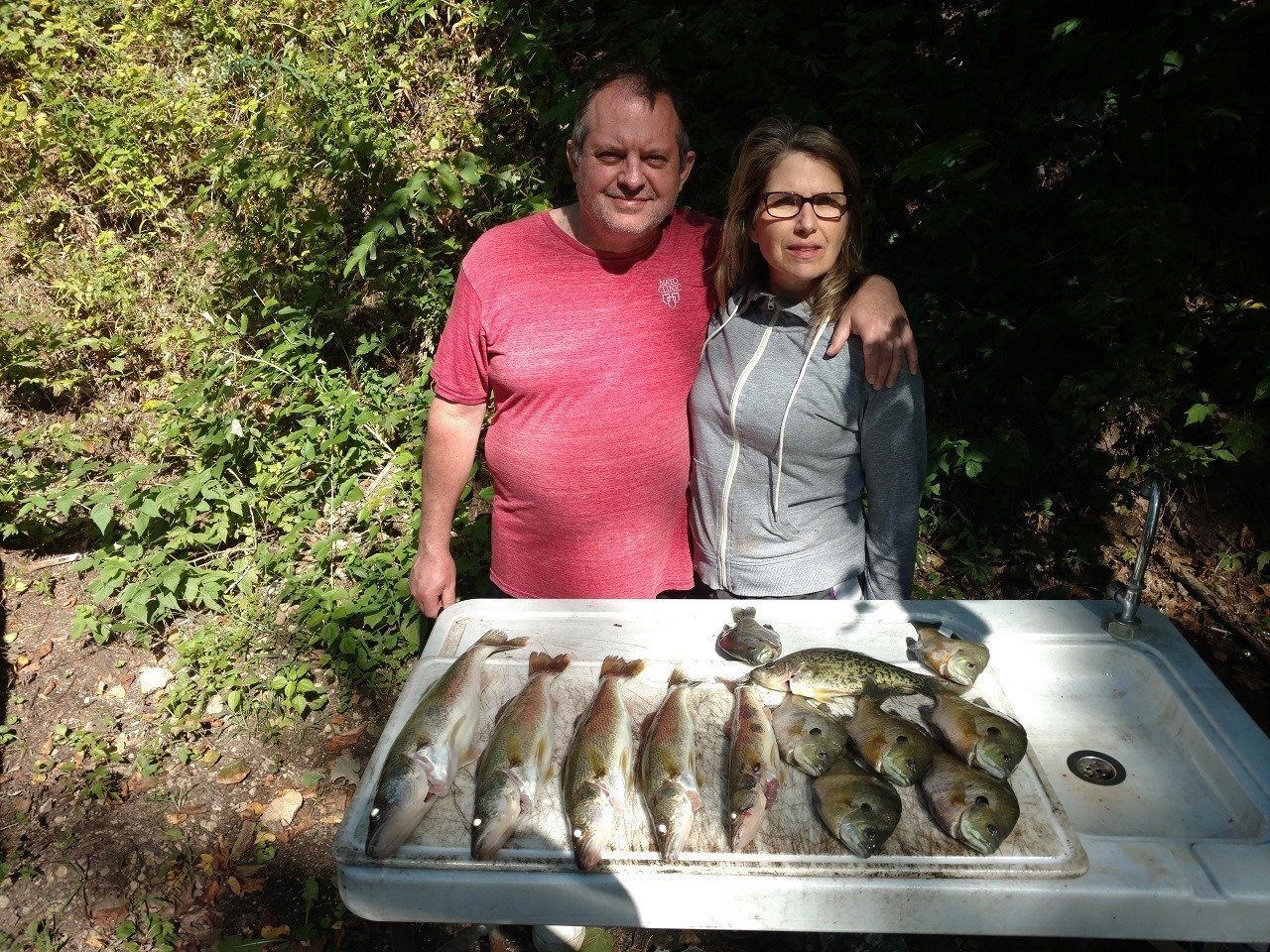