Conditions are good on the river with good clarity and normal flows.

Fishing is much the same as it has been on the walleye front.  Decent catches along with some bigs when in the right areas.  One addition this week is that the crappies have started to show up along riprapped shorelines and wood.

Minnows and shad are literally everywhere in certain areas which is good and bad.  A lot for the fish to eat but usually when you see that much bait the fish are there too.

Gerhart Brehm is up first below with a nice fish caught pulling cranks.

Jack and Taylor Hasken show off a mixed bag in the next four.  Some nice crappies and walleyes but that is one big drum.

Kerry and Bob Sanden finish it off with some foggy morning walleyes and more nice crappies. 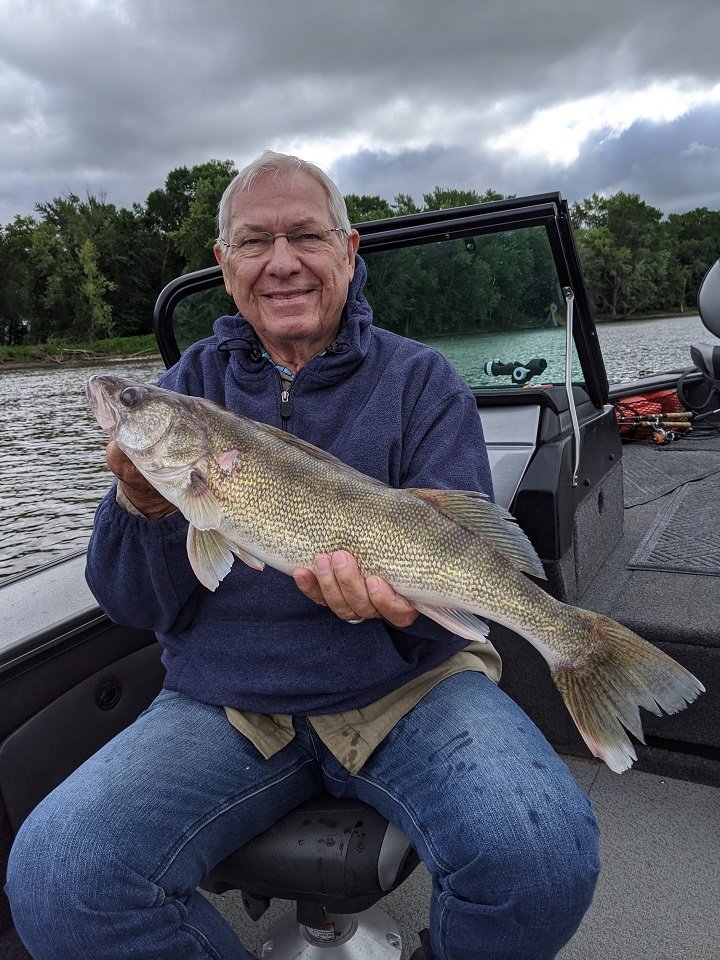 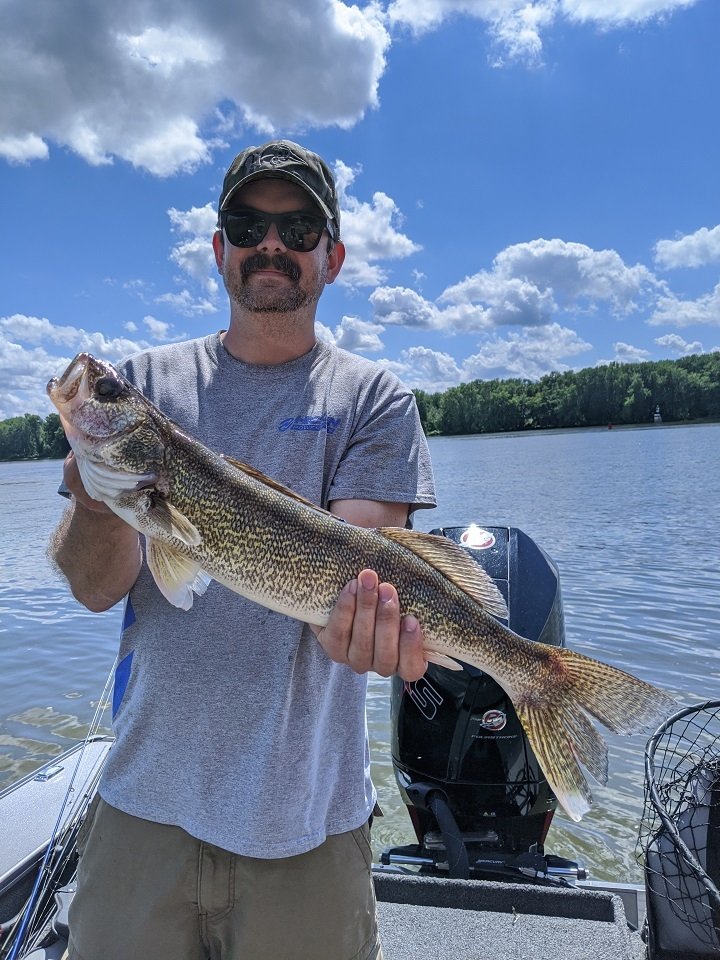 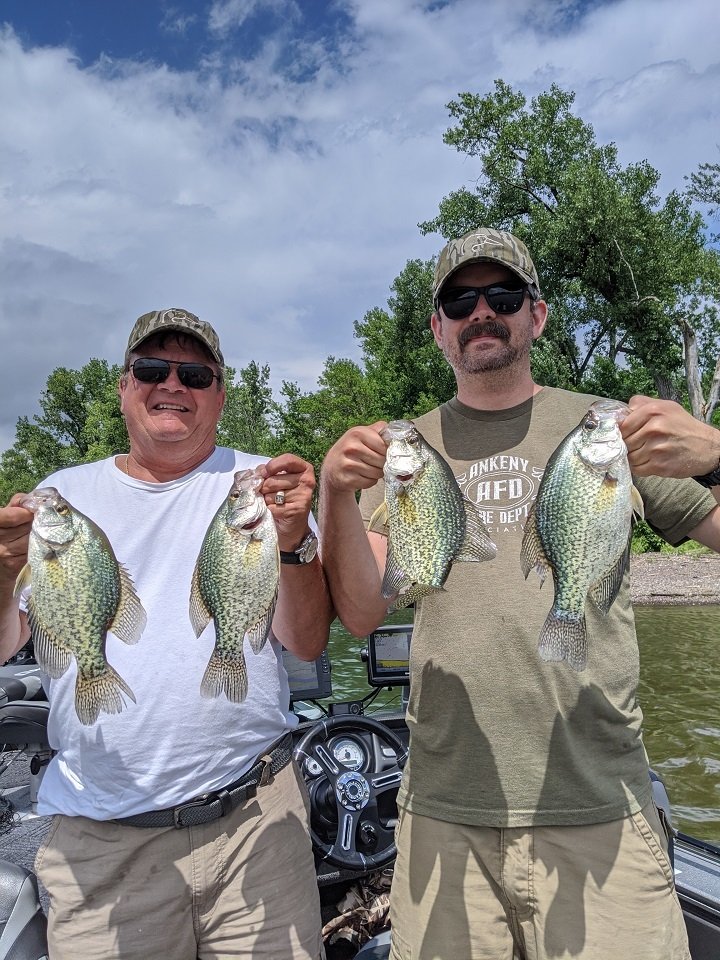 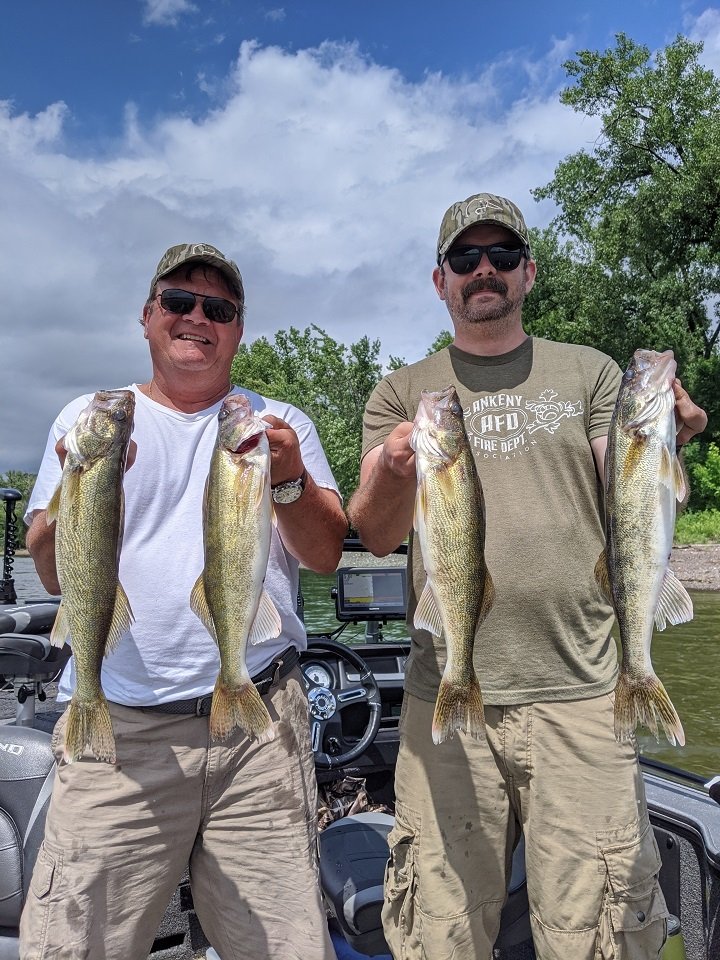 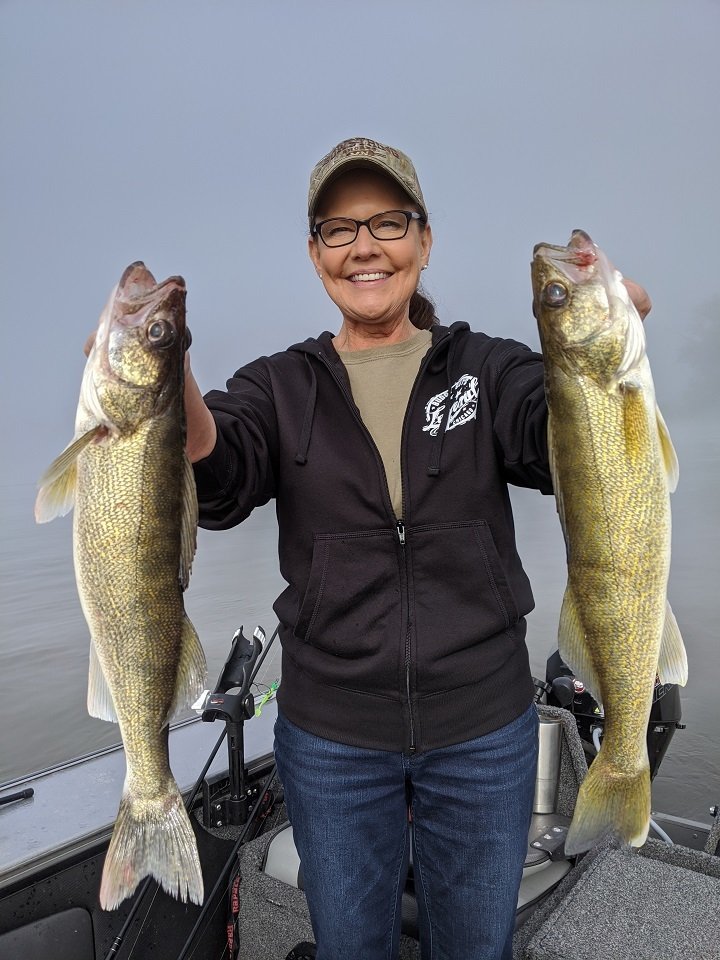 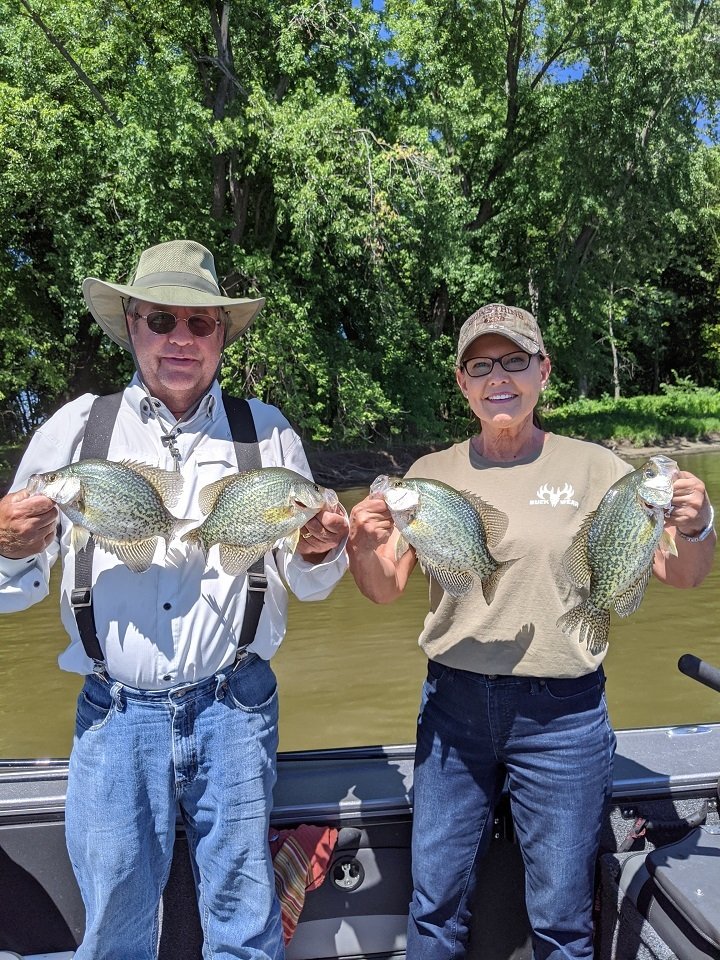