Low water level and flow are still the norm on the river. Water temps have started their Fall decline. Clarity is still very good for the river at about 18 inches.

A little longer than normal between reports but not because we haven't been on the water. I was away for a couple stretches goofing off but have been out a bunch over the last month. Walleyes over this whole stretch have been on the tough side but not uncatchable. We have managed a few fish each trip when we put in the time.

Crappies have been filling in the blanks lately as they are starting to become easier to catch as is the norm for this time of year. Lower flows and stable conditions should be great for the crappie bite going forward as well.

A pretty good mix of species below. Here is a quick rundown of who's who. 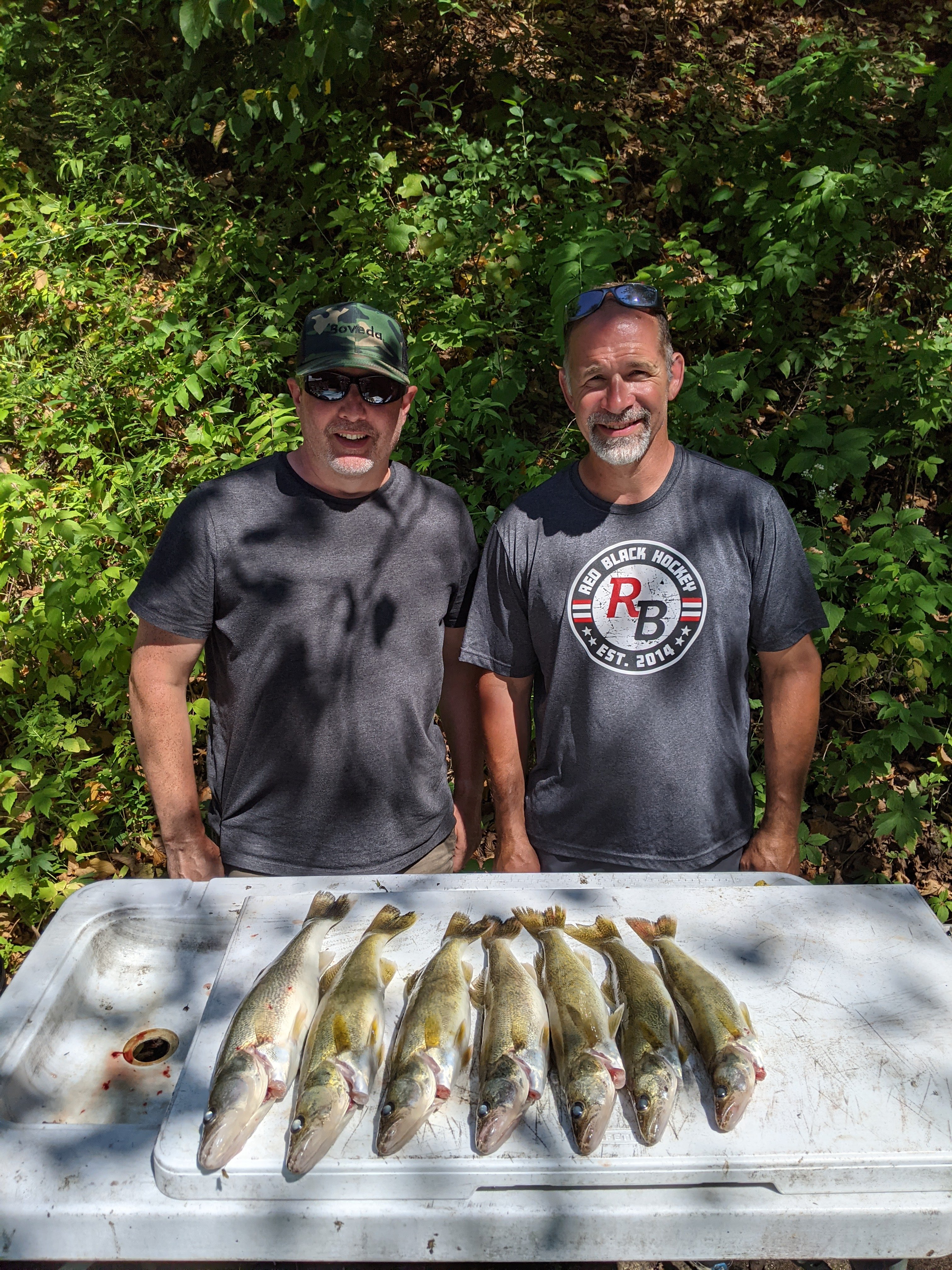 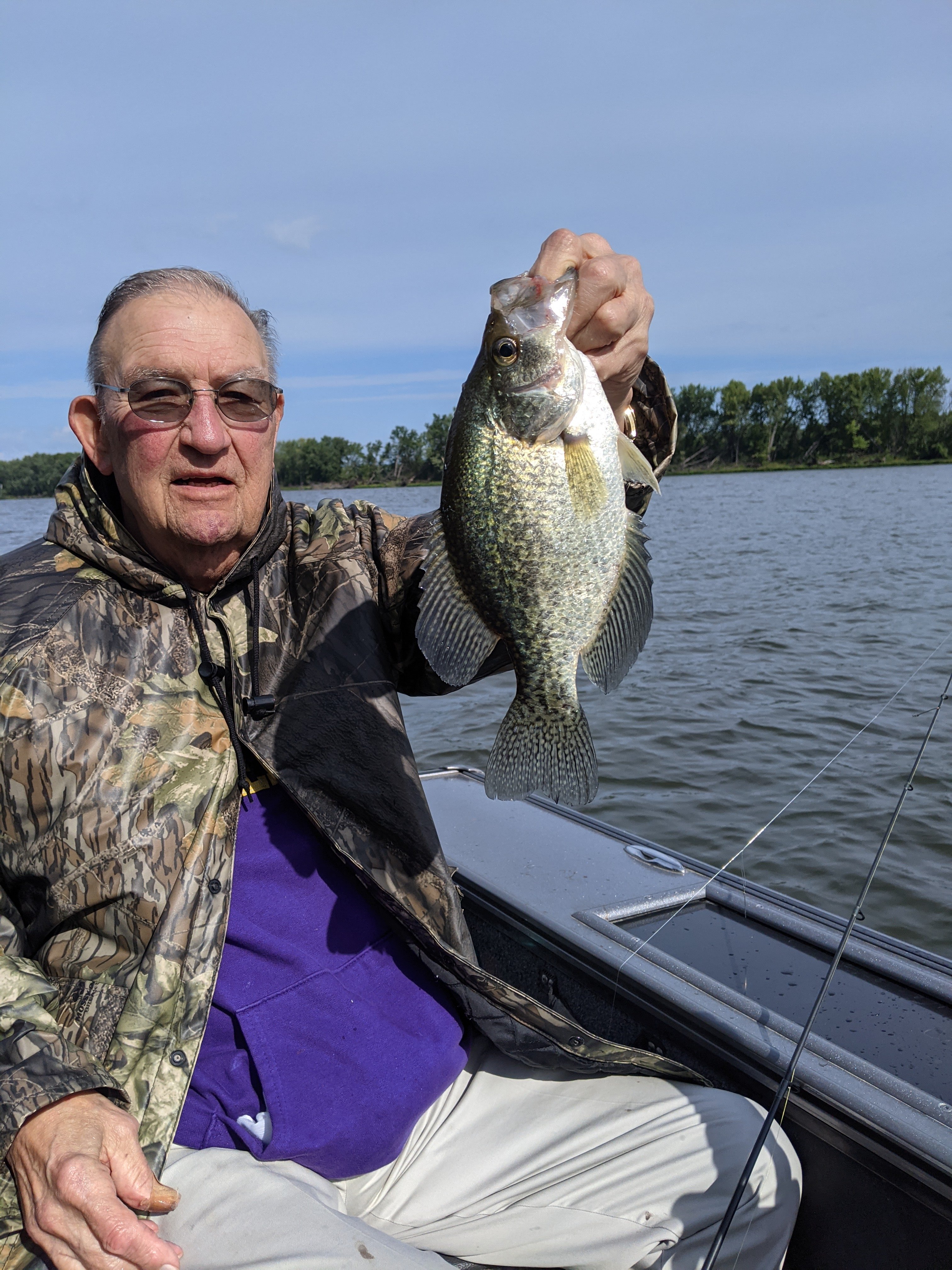 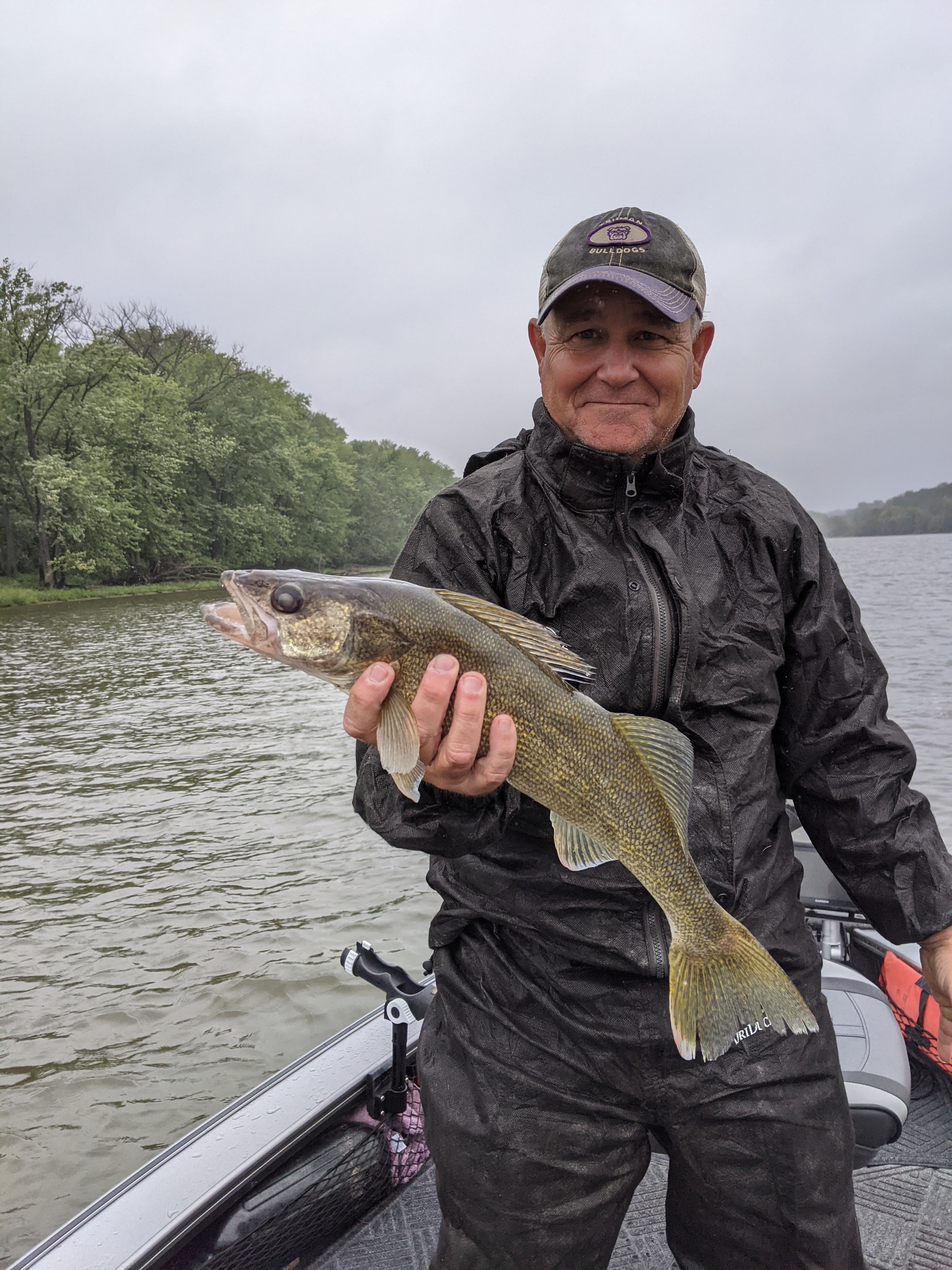