2021 was another great year on the river. We again spent most of our time on Pools 3 and 4 but visited Pool 2 early in the year as well.

We had a fairly normal spring with the water bumping up by mid-March. The walleye bite was good and pretty normal all the way through April. Most of the walleye spawn happened on schedule it appeared and was mostly done by the third week in April.

The water levels dropped out quickly and were summertime normal by mid-May. Our saugers showed up in numbers late in the game and we caught gobs of spawners all the way through May. This appears to be a trend over the last few years whether the water is up or down.

June was a really good month for numbers of walleyes but we knew our days were numbered with the dry conditions and low water levels. These fish that are above lake Pepin really dump back to the lake quickly when the water levels fall and stay low for an extended period.

July and August were overall tougher months for numbers of fish although decent catches from time to time. Wingdams played into the plan on quite a few days but main channel was the key no matter what you were doing. Looking for flow was the first part of the equation during these two months.

September was a great panfish month. We caught good numbers of crappies and bluegills with the size being very good as well. By the end of the month we saw a movement of fish headed back up out of the lake and the fall run was on.

The rest of the year was mainly about giant saugers. More and bigger than I have seen since I started here in 2003. We caught them about every way I know how throughout the fall.

I have included below a 1 random picture from each month and a list of legal walleyes/saugers per full day trip by month. Kind of interesting to see how each year shakes out. 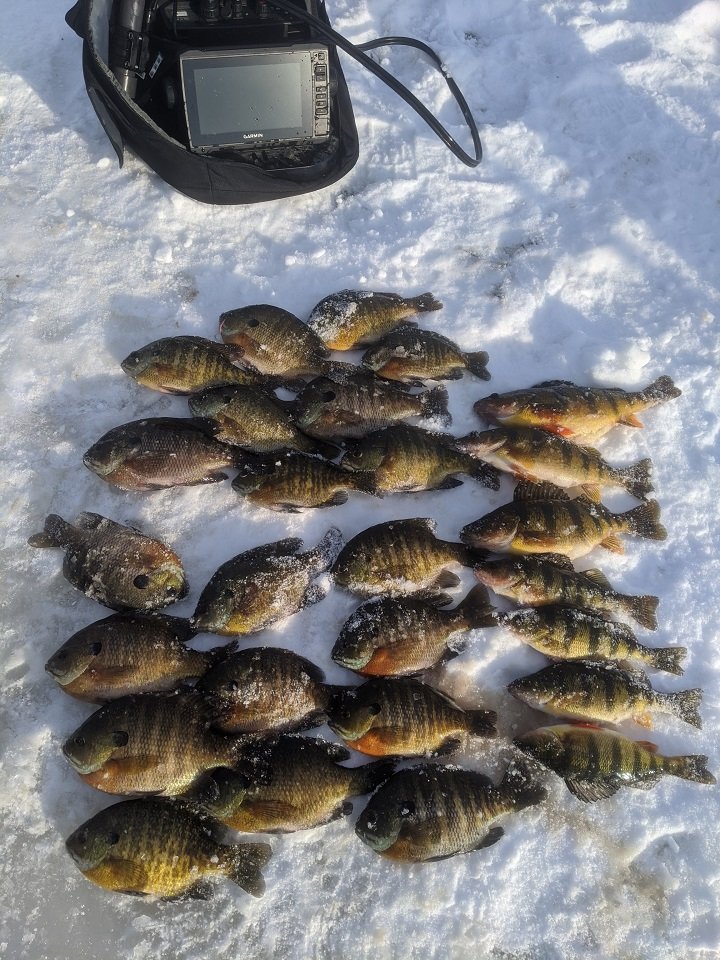 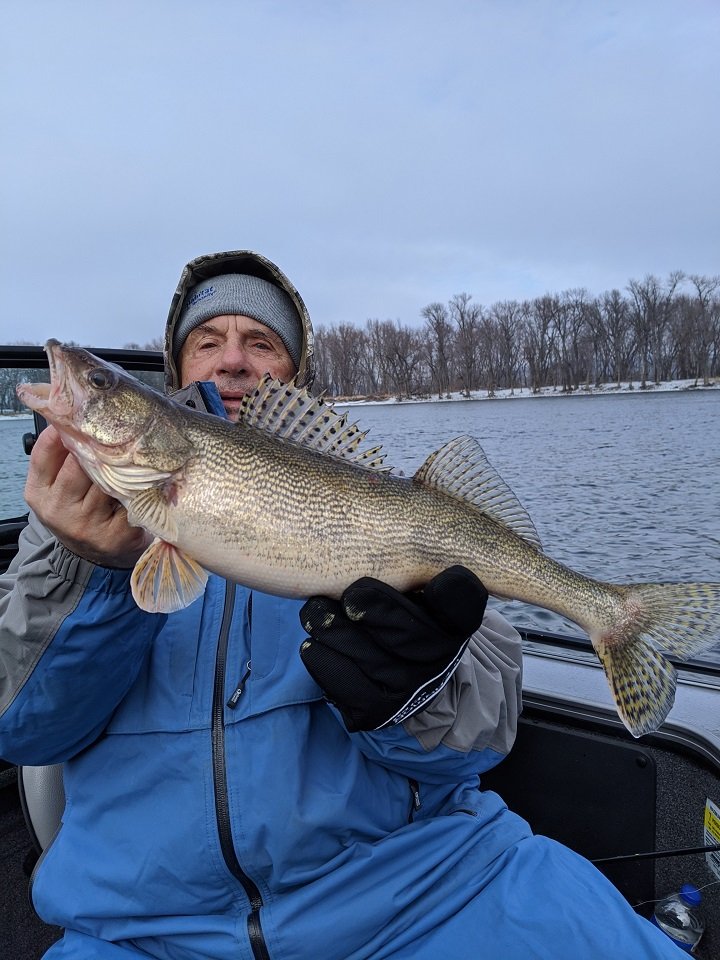 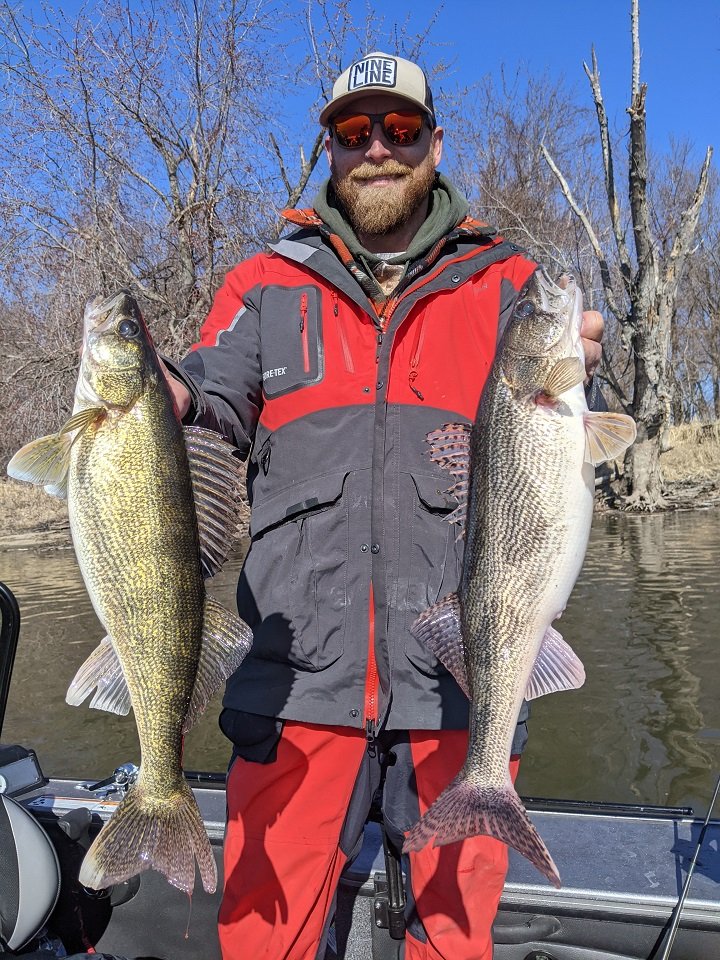 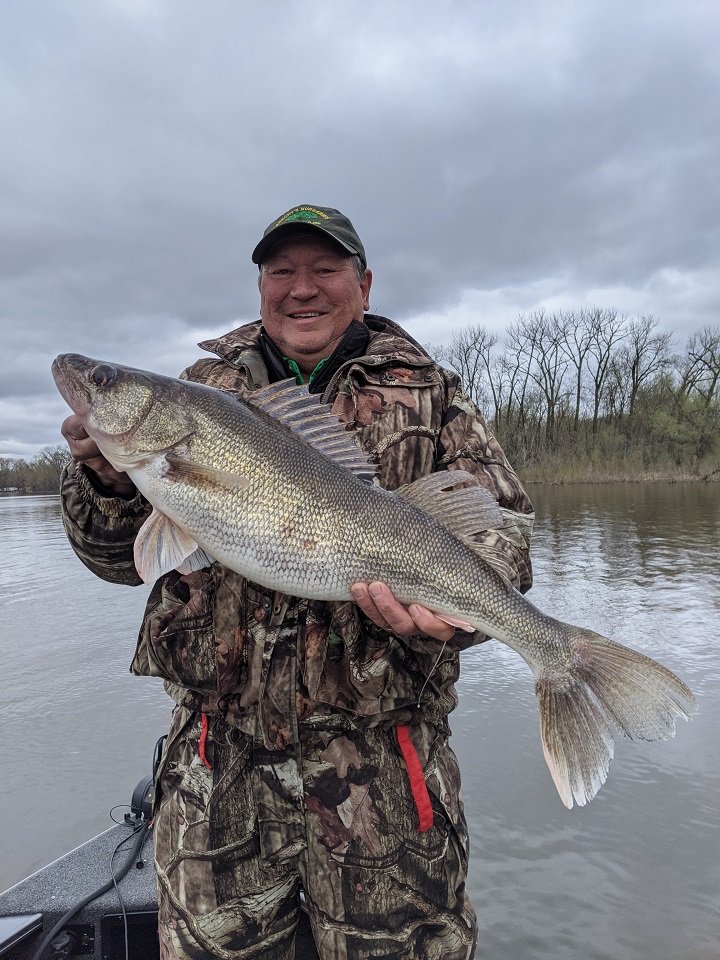 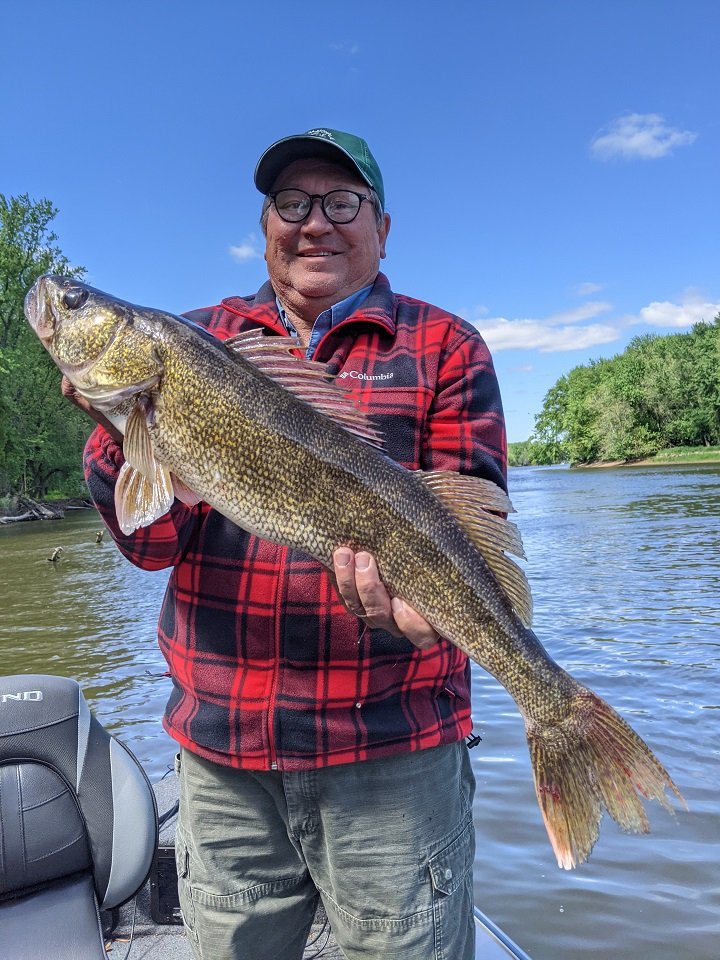 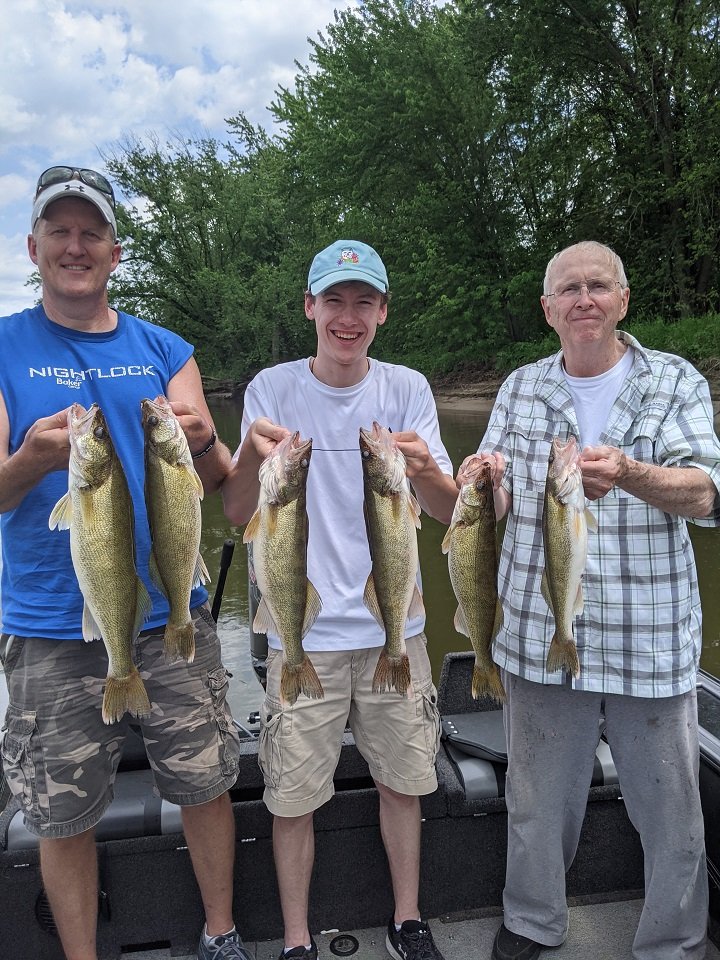 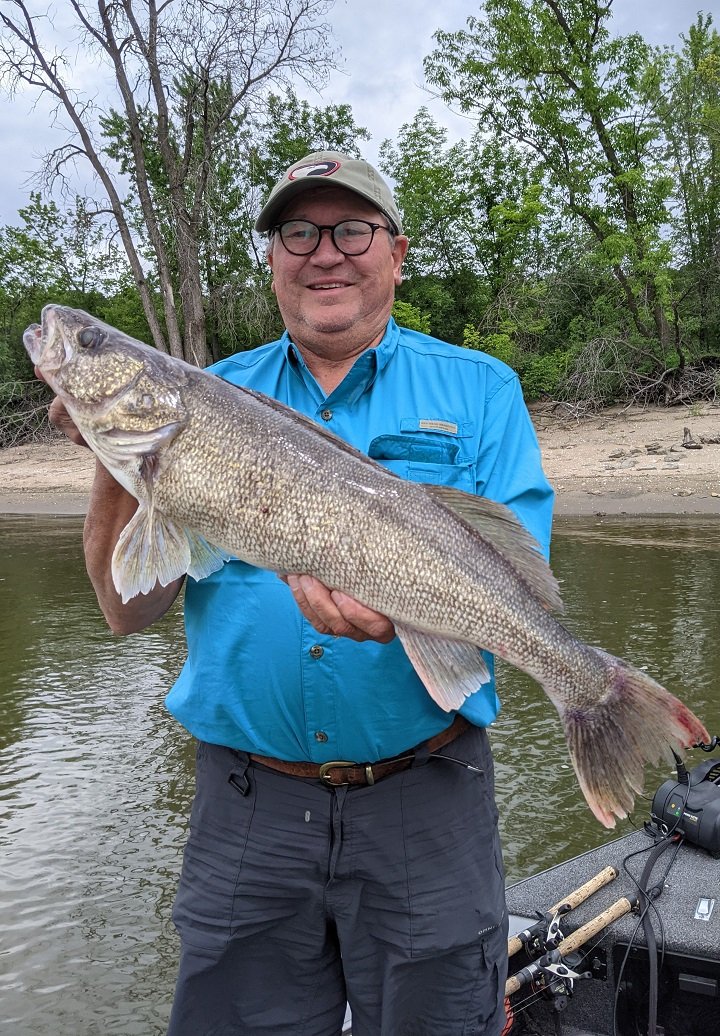 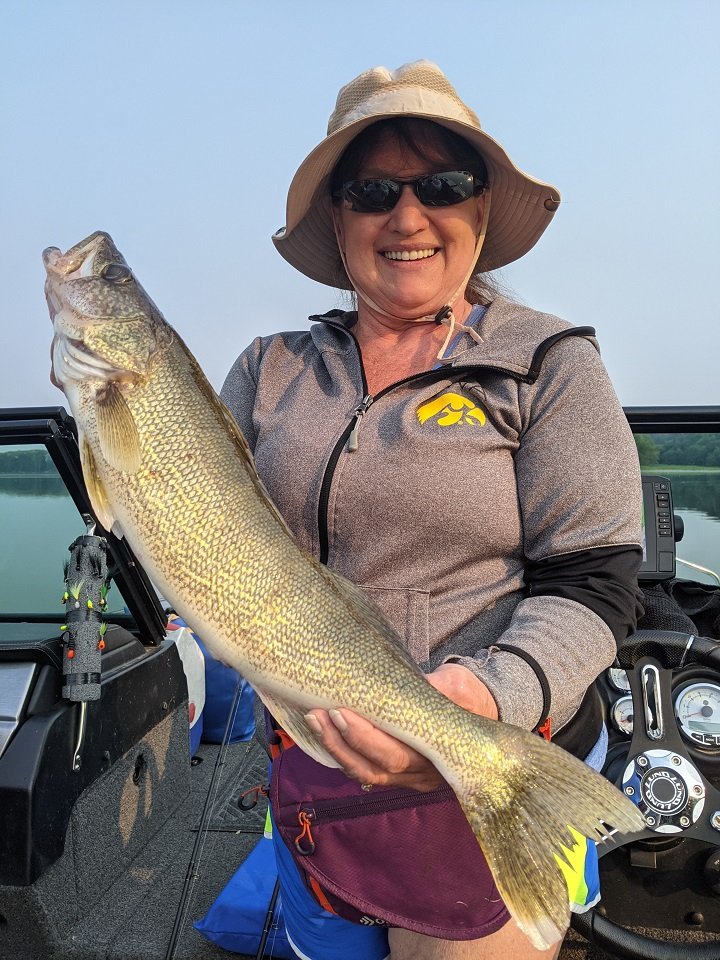 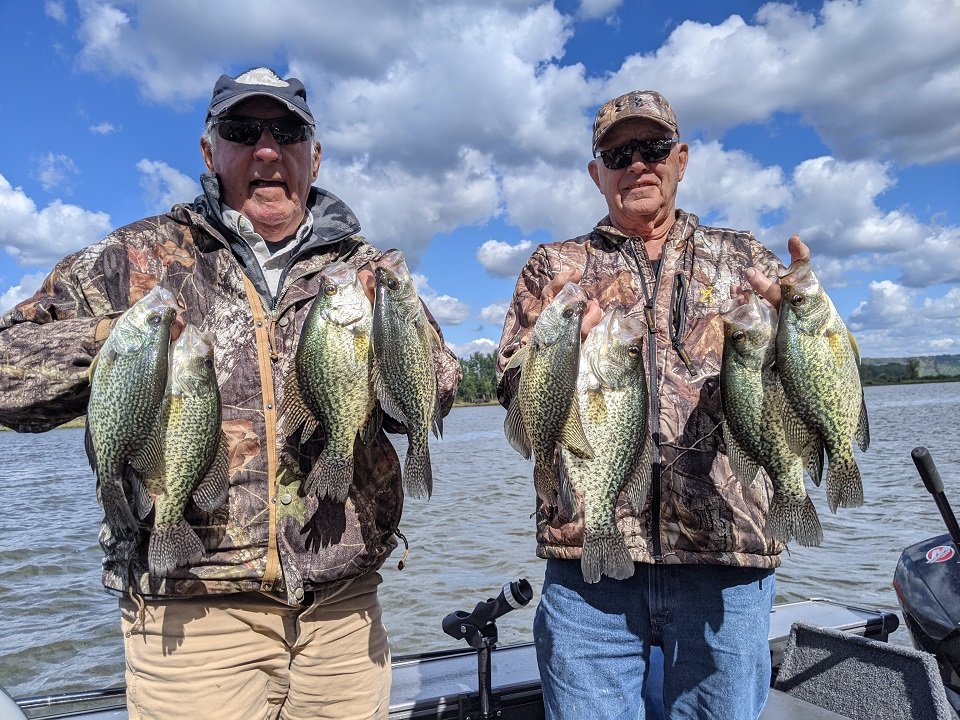 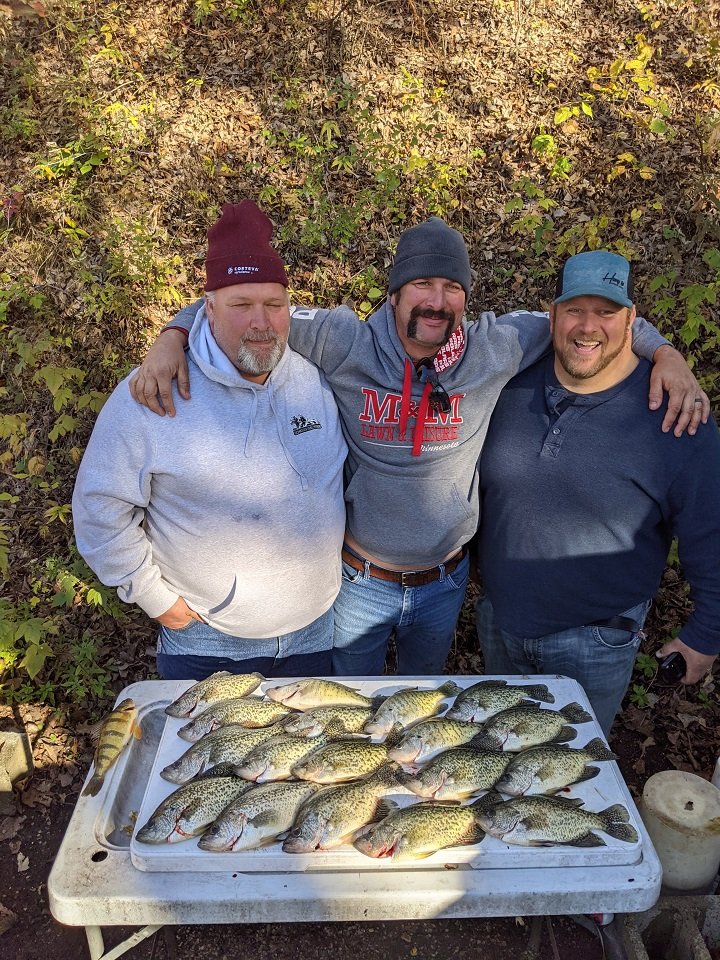 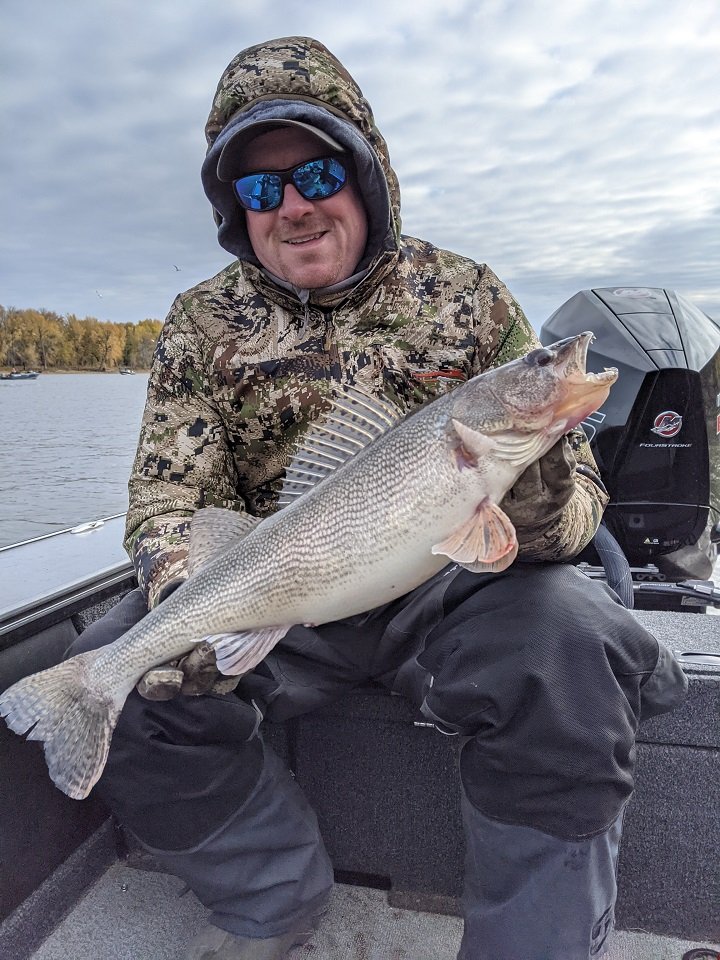 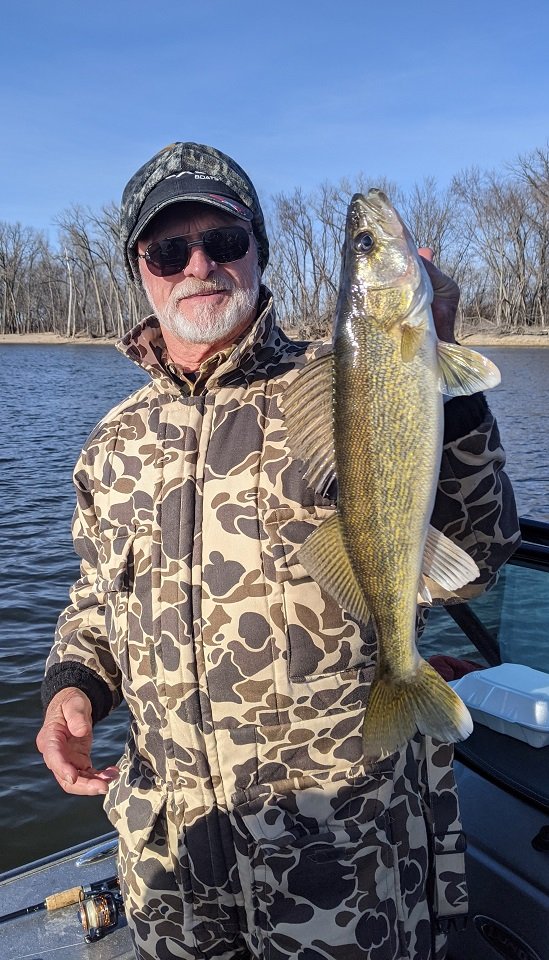